As I was busy covering the Unite protest against Fascism (see bottom of article) outside London GLA City Hall on Tuesday 6 May, my girlfriend was cycling around, enjoying herself, her bike and the bicycle police, when who should appear from the rear of City Hall but the new mayor himself. 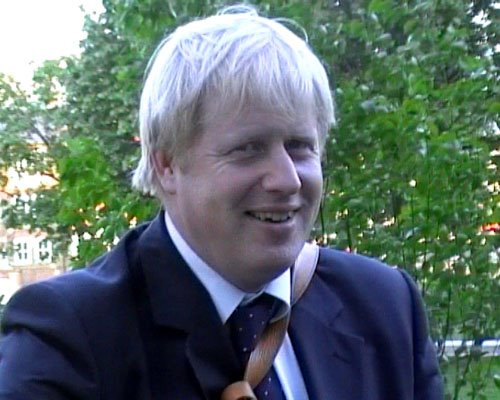 As usual Conservative Boris Johnson had a few important words to get off his chest, like: “I’m the Mayor.” 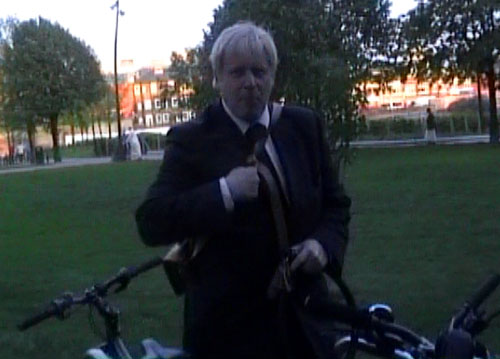 The video below captures Boris at his bumbling best, and considering he’s only just starting out as mayor, these are probably the best words that will ever fall from his mouth.

All footage and stills protected under (c) Jason N Parkinson 2008.