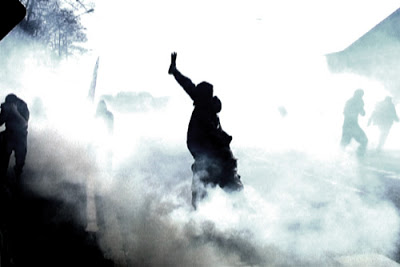 The new single and music video from Senser has been released. The video features my footage shot during the G8 protests in Scotland in 2005, the G20 riot in London 2009 and the anti-Nato riot in Strasbourg two days after the g20. 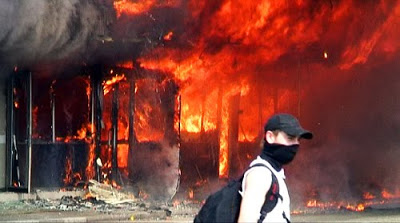 In return for use of my footage, Senser allowed the use of their track Resistance Now in the short Under Fire In Strasbourg and End of the World Show in the G20 film Global Economic Meltdown.
The new Senser album, How To Do Battle, will be released on 19 October and a UK tour starts at Dingwalls in Camden on 22 September.