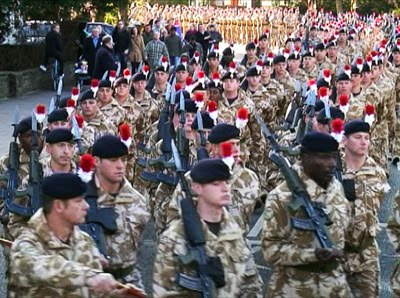 A six-minute feature report investigating the story of homeless ex-service personnel in London and the organisations set up specifically to deal with the issue willbe released by the Associated Press Television News Horizons department in the coming week. 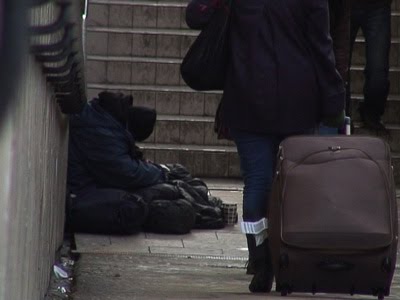 Of London’s rough sleepers those with military backgrounds in Christmas 2007 was 13 percent, according to homeless charity Crisis. Chief Executive Leslie Morphy said for Christmas 2009 the numbers had dropped to five percent. The rough sleepers figures were expected to be around 3,500, but taking into account, squatters, hostels and sofa-surfers the true figure is somewhere in the region of 150,000. 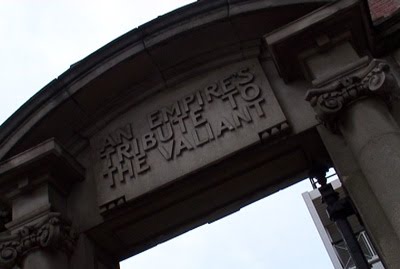 During the investigation I had the privilege of interviewing Doctor Hugh Milroy, also known as Wing Commander Milroy, who is the Chief Executive of Veteran’s Aid, the only charity attempting to track down homeless veterans, get them off the streets, into hostels and a more stable environment.

Veteran’s Aid has been running for 78 years. As Dr. Milroy explained, they are not a welfare organisation but a wellbeing organisation, “veteran helping veteran” he said.

The VA runs a drop-in centre near Victoria station and the New Belvedere House hostel in Limehouse, east London.

Rick Brunwin is Chief Executive of the Sir Oswald Stoll Foundation, the next step in London’s homeless veteran network. The Stoll foundation was was established during the First World War. Working closely with the VA they house 230 ex-homeless veterans and their families in permanent accommodation in Kensington, Westway and Chiswick. 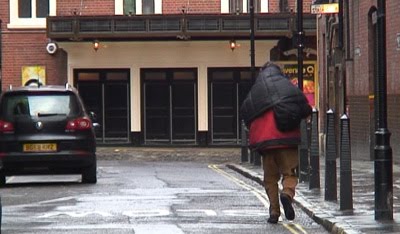 The downside to all this is the support for veterans that end up on the streets is being hit by the recession. The Sir Oswald Stoll Foundation is being hit on its funding, some funders halfing their donations others pulling out completely. Veterans Aid Dr. Milroy explained veterans end up homeless for the same reasons as anyone else, “and the recession is biting” he said.

The feature report will be available to subscribers from APTN Horizons in the coming week.