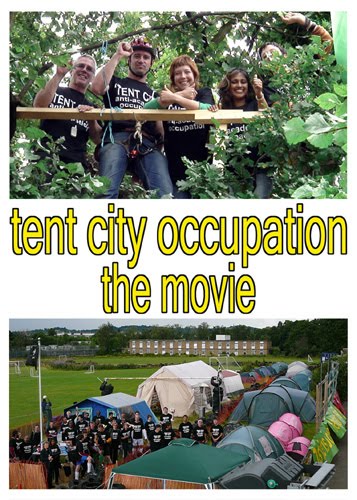 This week saw the release of Tent City Occupation The Movie, a 30-minute documentary on the local campaign to save a sports ground and oppose an academy school in Wembley, North-West London, which led to local teachers and residents challenging some of the most powerful people London’s financial district. 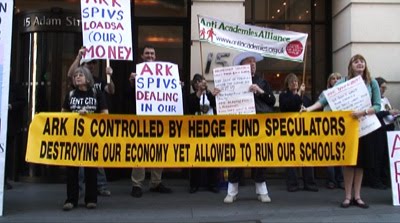 The film covers the protests and direct action of the Wembley Park Action Group (WPAG), the Anti-Academy Alliance and the two-year Tent City Occupation, investigates the links between children’s charity Absolute Return for Kids (ARK) and the three leading political parties, the leaders and even the Mayor of London, Boris Johnson. 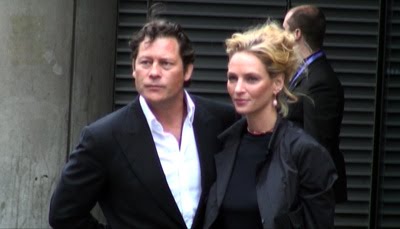 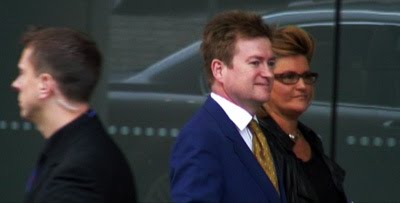 Meet Paul Marshall, listed as one of the most powerful men in London’s financial district, founding partner of Marshall Wace hedge fund, financial investor into the Liberal Democrats (£162,000) and Lib Dem think-tank Centre Forum (£1m) and co-founder and trustee at ARK. He is a special advisor to Lib Dem leader Nick Clegg, was a researcher for previous Lib Dem leader Charles Kennedy, is the Chair of Centre Forum and is the author of “Tackling Education Inequality”. 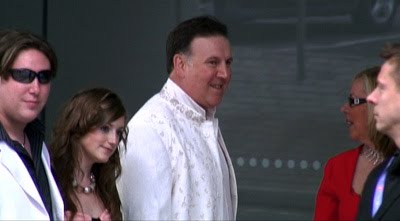 Meet Stanley Fink, the godfather of hedge funds, formerly of Man Group – the world’s largest hedge fund – now CEO of International Standard Asset Management (ISAM) and ARK Director. In January 2009 Fink invested £1m in the Conservative party, two days later he was co-treasurer and is currently on the peerage list should the Conservatives win the next election. He also donated £20,000 to Boris Johnson’s mayoral campaign and became a trustee of the Mayors Fund for London, set up Earth Capital Partners, investing in sustainable development and immediately made it sustainable by registering the headquarters in Guernsey, a UK tax haven. 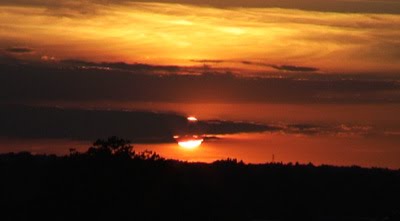 The DVD holds over two hours of film, including the 30-minute dcoumentary and all the original campaign YouTube videos, spanning the last two years of the protests, occupation and direct action that inspired anti-academy campaigns across the country.

The DVD is available via Paypal priced £12 including postage.