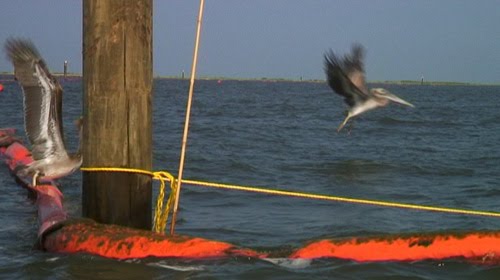 If you ask anyone from BP, or from the various authorities along the US Gulf coast enacted to tackle the oil disaster, the reply you will get is everything is fine. Move along, nothing to see here. The oil has gone and the sea is fine. And stop photographing those dead fish.

Now, if you ask anyone else, anyone, the reply you will get is we are being lied to. They [BP] sunk the oil, killing the bottom of the food chain and the dispersants and fumes from burned oil are slowly killing everything else. That has been the response from everyone one I have met, from bar staff to boat people, to tourists who come to look one last time at the Gulf before it is totally destroyed. 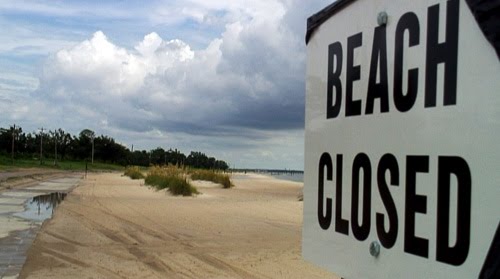 As BP scales back the clean-up operation, declaring most of the oil has gone – sunk, skimmed, burned or evaporated – more and more people are turning up sick. The US news outlets are reporting that some of the clean-up workers (as many as 300 at this point) are suffering symptoms – those symptoms include sore throats, coughs, headaches, blocked sinuses, burning eyes, bleeding ears, rashes, blisters, welts and disruption to the nervous system and respiratory system. One fisherman described how since being heavily exposed to the dispersant they had an increased irritability on top of losing a majority of their lung capacity. 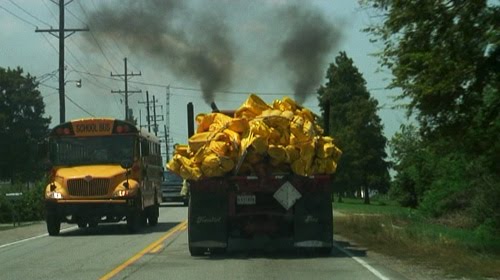 But it is not just the clean-up crews, ordinary members of the public across the four Gulf States are getting sick, some of them having no contact with Gulf water. Even as far inland as New Orleans people have recounted in recent days how the smell of oil was thick in the air. And with it came the headaches and sore throats. 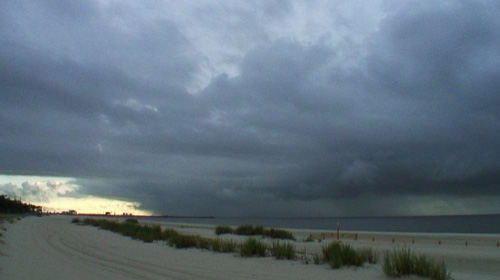 If fear of the fish, the sea and the air was not enough, people also fear the rain and what it contains. This is bad, as hurricane season has just started and torrential downpours, tropical storms and worse are commonplace along the Gulf coast, an addition and unwanted concern for those about to remember Katrina five years on.