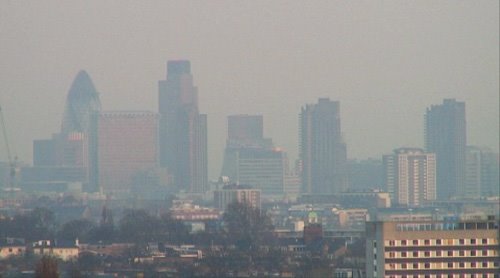 Film: Global Economic Meltdown
1 April 2009 – Financial Fools Day: As the 29 G20 leaders gathered in London, thousands came out on to the streets of the financial district to protest a wide range of issues from climate change to the failing capitalist system and tax payers bailout of the international banking system. 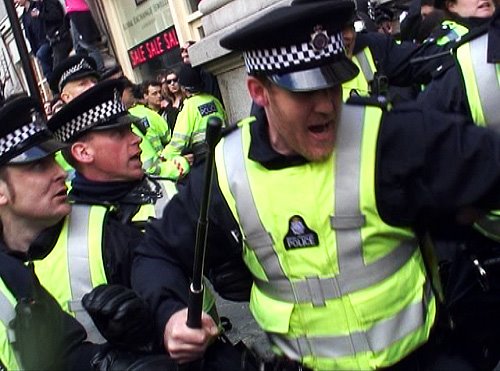 10,500 police were drafted in, at an estimated cost of £10 million, to police the protests and protect the banking institutions from what the police deemed “the summer of rage”. The end product was two police officers suspended, scores injured and hospitalised and one man dead after being attacked by an unidentified member of the TSG (Territorial Support Group) riot squad. 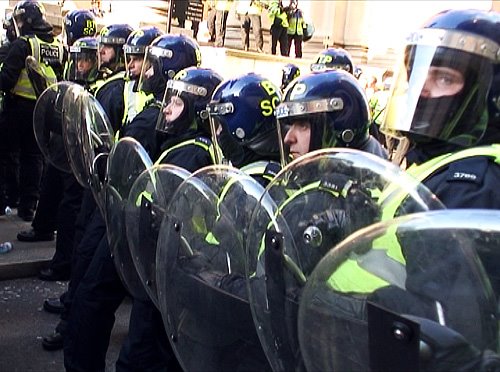 This film is just one journalist’s experiences and observations from the days of protest. 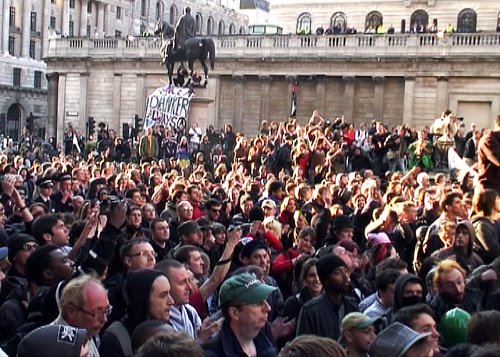 Music in the film comes from my good friend Rikki Blue, the fantastic I.C.H, and one of my old favourites, Senser, they are also on Myspace.