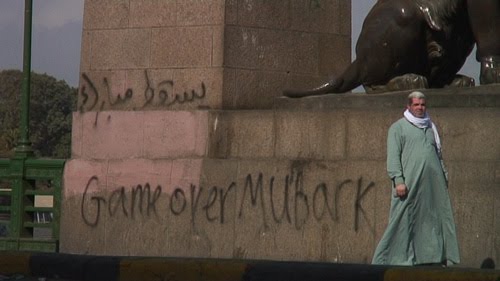 Following 18 days of a national uprising, that was repeatedly attacked by police and pro-government supporters and left more than 300 people dead, Egyptian President Hosni Mubarak today finally stepped down. He fled the country first, of course. Just hours later in Switzerland his complete assets were frozen.

The words of BBC reporter John Simpson said it all. The protestors just stood there and said no. And they won. 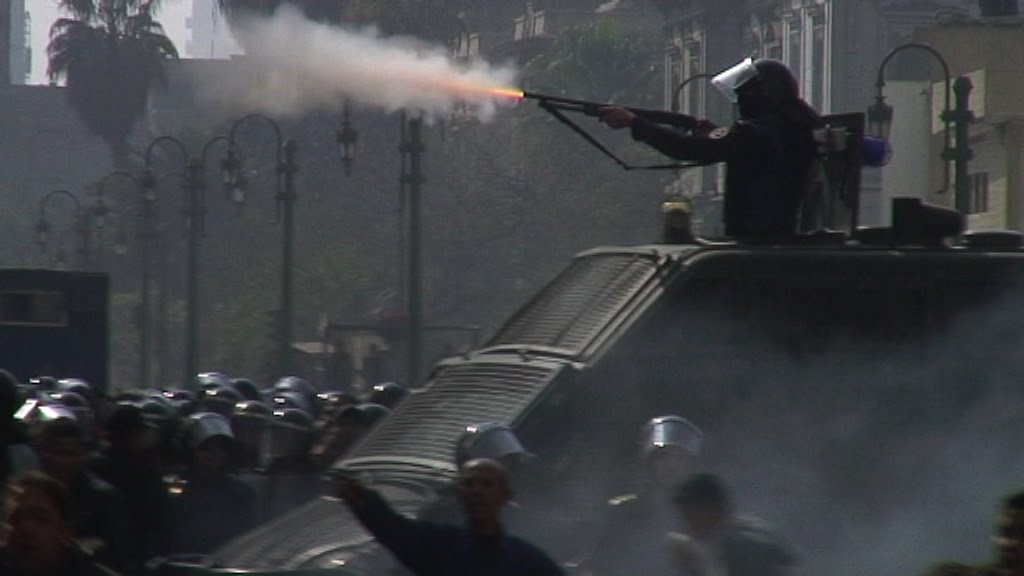 The Reader: The Revolution Is Being Televised