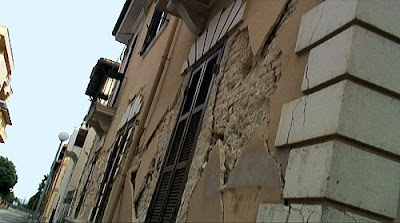 It was 10 July 2009, and the G8 was sitting in the middle of the earthquake zone in L’Aquila Italy.

The anti-capitalist mobilisations against the Italian summit were so bad it made 2006 in St. Petersburg, Russia, look interesting. So I decided on a stroll along some back streets to get some shots of the damage done, only to be ejected from the area after 15 minutes by two military personnel. 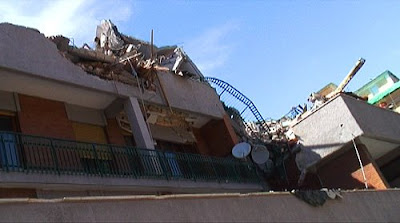