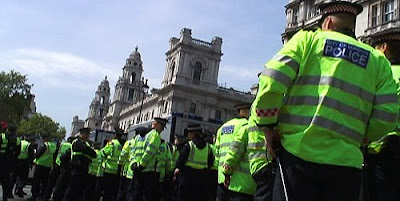 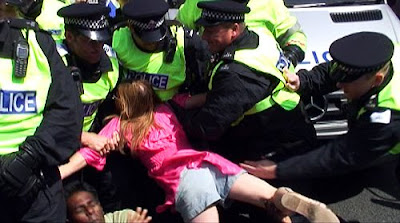 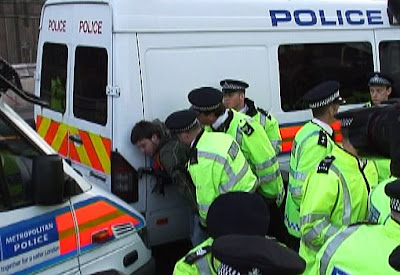 An estimated 125,000 people march through the capital to demand the government intervene in what they considered the genocide of the Tamil people during the end of the Sri Lankan war, London, UK. 31/01/2009.