From Anonymous protestors laying siege to the Scientology Church in London to Polish Hip Hop in Cardiff, all in one day. 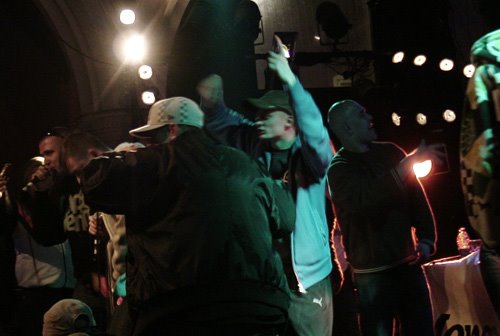 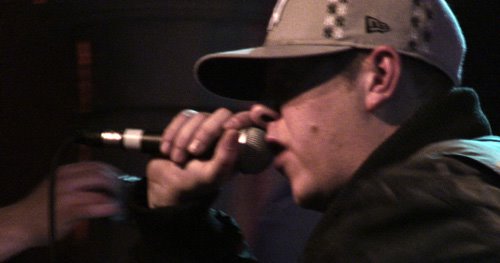 I was there for the evening to film a report for Associated Press Televison News (APTN) on the rise of Polish Hip Hop and its emergence into the UK music scene, a direct creative explosion from the migration of two million Poles, mostly young people, into the country.