The 2011 PCS Annual Delegate Conference (ADC) opened in Brighton. Video of excerpts from General Secretary Mark Serwotka and President Janice Godrich speeches went out the first night of the conference.

From the conference, following the overwhelming vote on the strike ballot the Vote Yes for the Alternative video went to urge members to support rapid strike action for 30 June.

Video of the full speech from John McDonnell MP.

A few scenes I picked up while in Liverpool, from the busker singing “The Revolution Will Not be Televised” to the skateboarders I ran into down by the Mersey.

This week saw the release of the second PCS Union video newsletter, this time focusing in on the attacks on public service jobs and building for the TUC protest on 26 March.

Taking time out and doing something different. Here’s the video for Dead Cold Quiet, the new single by Boy of the Afterthought. We filmed it all in one day and with one day of editing it was online.

I’ve worked with singer, guitarist Aaron John several years back, on the video for the single Death Tonight. Thankfully since then Internet video quality has improved tenfold.

As people filed their tax returns to the HMRC and others filed their earnings into tax havens the PCS Union release the first video newsletter targeting the £120bn tax loss. 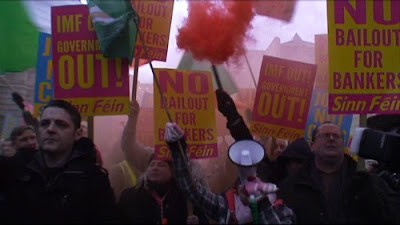 A video rush of various shots and timelapse from the vast outer crater of Mount Teide volcano on Tenerife in the Canary Islands. 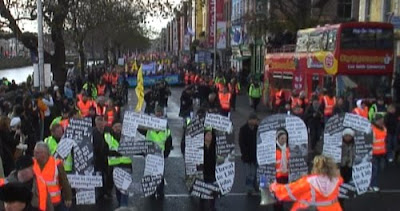 Video Rush: 100,000 March in Dublin Against IMF
Saturday 27 November 2010: 100,000 people marched through Dublin in Ireland to oppose the impending IMF bailout budget that would see billions in cuts to welfare and public services. Although the march passed relatively peacefully police protecting the Dáil came under a hail of fireworks, bottles and snow balls later in the day.

More video focusing on the speeches from the rally can be seen here at Trade Union TV. 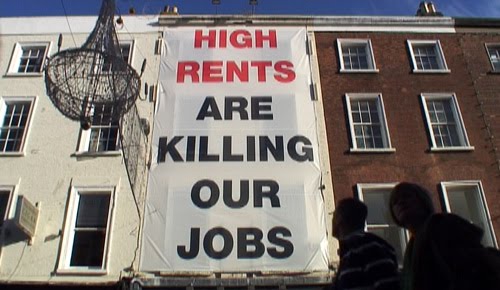 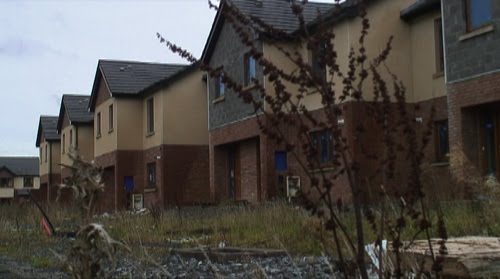 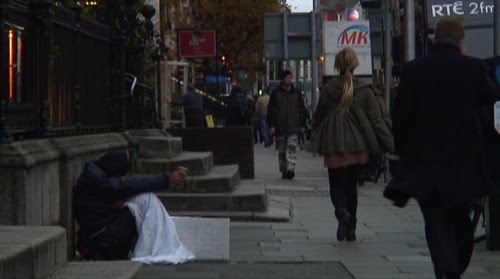